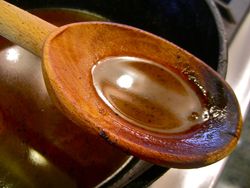 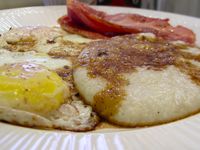 It looks so delicious. Yummy

I really enjoyed reading this. It has been so long since I've had the pleasure of red eyed gravy. Its one of those "I grew up with" things that slowly gets pushed aside while getting degrees, getting married and paying bills. I will try this recipe soon.

I really enjoyed reading this. It has been so long since I've had the pleasure of red eyed gravy.This looks really awesome..cityville secrets